For over 50 years, the constant support and dialogue between the gallerist and the artists has led some of them to become influential members of the international art system: Haim Steinbach, had his first European solo show at Lia Rumma Gallery space in Naples in 1987. Since then he has exhibited in museums throughout the world and has his works included in prestigious public and private collections.

Over the years, besides the exhibiting program in the gallery spaces in Naples and Milan, Lia Rumma Gallery has encouraged a vivid collaboration with galleries, curators, critics and collectors that has led to international prestigious events in museums and institutions both in Italy and abroad. 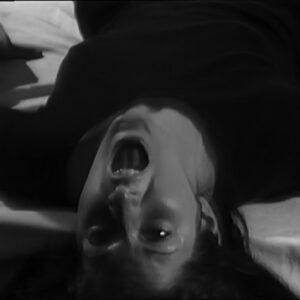 On the occasion of Art Basel OVR: “Pioneers”, Galleria Lia Rumma presents a selection of works by artists who over the years have proven to be absolute trailblazers in their respective fields.